skip to main | skip to sidebar

Never Comes The Day - Progress shots from start to finish 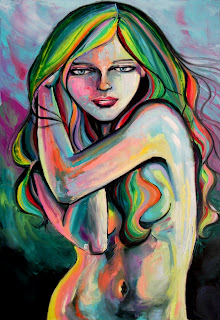 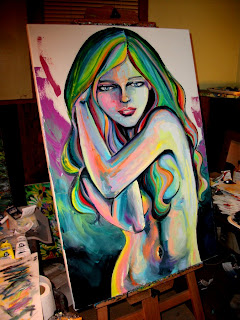 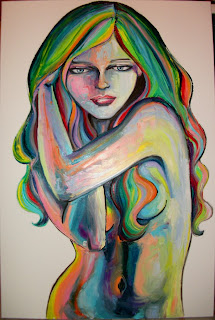 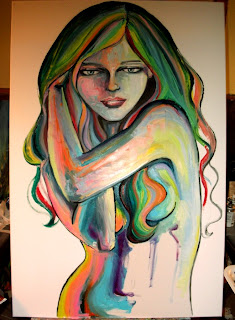 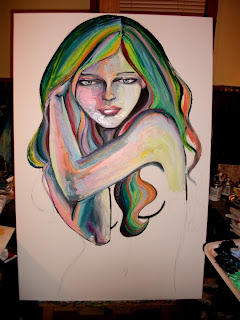 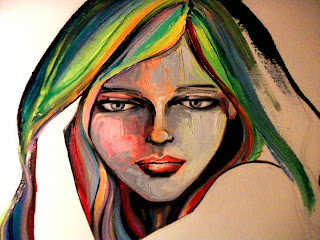 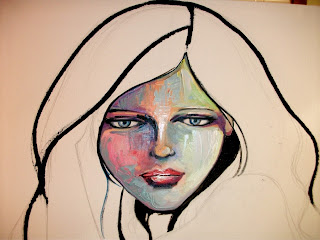 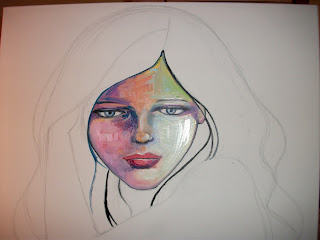 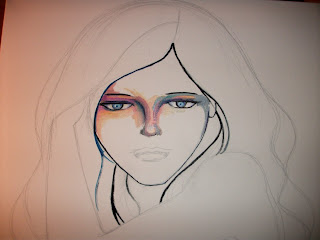 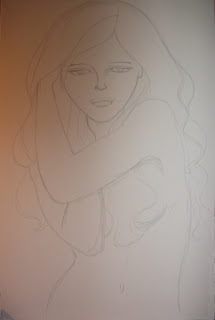 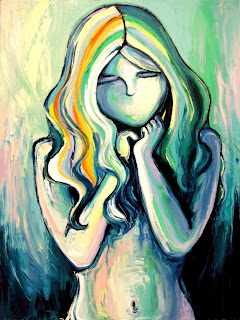 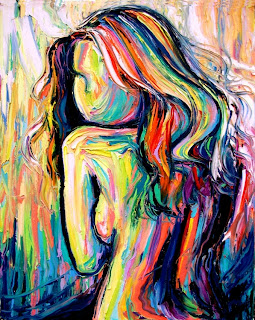 "It Was So Cold" 16x20" oil on canvas. Click image to purchase original! 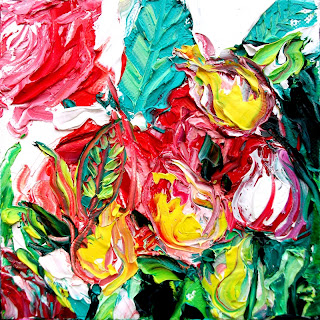 Purchased a 30x40" canvas today and am getting ready to hunker down in the studio for the impending snow storm that is supposed to grace us with it's evil presence starting tonight. Yes. I am entirely over winter. I know as a NYer I am supposed to be impervious to long, nasty winters with back to back storms for months on end...perhaps I am a Floridian at heart? Who knows. All I really know is the only way I can really make it through all of these snow storms is a lot of canvas and even more tubes of paint.

As an aside, I am talking with a few companies about offering Android cases with my work printed on them for purchase. We shall see how it all goes.
Posted by Aja at 4:47 PM 2 comments: 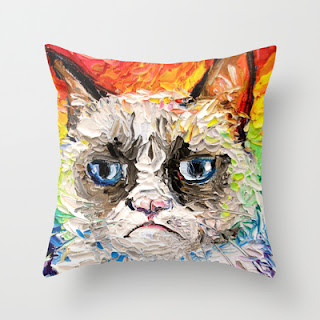 Hope everyone is enjoying their weekend! It's gloomy and dark here...working on some more florals (one has a black light responsive background that is bright neon in the light of day!) Trying desperately to brighten up a dreary winter day.
Posted by Aja at 12:30 PM 3 comments: 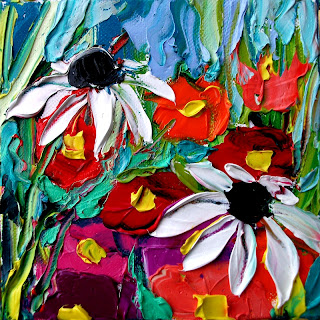 Stories From A Field 230
6x6x1.5 oil on canvas
Click the image to purchase the original! 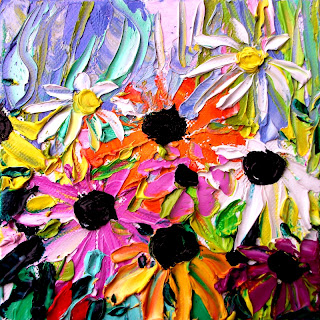 Stories From A Field 231
6x6x1.5 oil on canvas
Click the image to purchase the original!

Extremely tired of winter. I plan to paint more of these - they would look fantastic all hung together!

Some of you might know, but I have partnered with Society6 and am now offering IPhone cases, IPhone and IPod skins, stationary cards, and even throw pillows.

There are also prints on fine art paper as well as canvas over there, so check it out when you have a chance.

I come across a lot of art through my travels along these tubes better known as the interwebz. Instead of bookmarking and then losing them (because let's face it, I am the destroyer of technology having blitzed through an endless stream of operating systems...hard drives...ah hell, entire computers,) I have decided to post them here instead. Mostly so I can oggle them in the hopes of one day owning an original.

They're creepy, dreamy confections for the eye. After coming across Shimoda's work via my facebook feed - hooray for the Lowbrow Popsurrealist group! - I immediately panned through each gallery of available work. After attempting to decipher Japanese and converting the yen to dollar (I kid you not) I found a piece that will be mine. Oh yes, it will be mine.

I am admittedly determined to snatch one of these pieces up, because, like Charlie Immer before, it's only a matter of time before Shimoda is plastered all over Juxtapoz magazine selling for 3 times as much as right now. Mark my words. 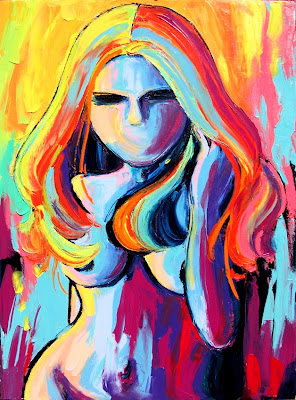 http://www.dailypaintworks.com/fineart/aja-apa-soura/fire-starter/88470
Posted by Aja at 6:57 AM 2 comments: 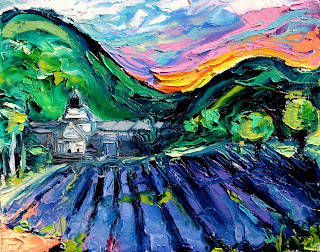 http://www.dailypaintworks.com/fineart/aja-apa-soura/abbaye-notre-dame-de-s%c3%a9nanque/88465
Posted by Aja at 6:41 AM 2 comments:

To write or not to write

Another year...another blog entry. Interesting personal commentary in the fact that it's always the first few months of the year when I remember, "Oh hey, I have that blog thingie..." and get typing, only to forget about it again a few weeks later for another year :P
I used to write. A lot. It's admittedly been replaced by painting, running a business, being a single mom, living life outside of the interwebz... but I will say the biggest reason I don't write as much anymore is because I feel like writing should be shared. Ideas disseminated. I had a diary when I was like, 12. I had a myspace blog for a while and waxed philosophical about goings on until I realized I was offering a bit too much up in the way of personal gossip and tabled the whole thing. Then I took up penning veiled commentary in the form of prose and realized I sounded like a pretentious d-bag and scrapped that, too. I've read blogs. Cooking, parenting, pets, random b.s (oooh, this is the new place I went and here's a pic of me making a funny face at that restaurant in -insert foreign locale here-
Not that I am saying there is anything wrong with that. Heh. To each their own.
When I write (with the exception of now, and even to a certain extent I suppose not....) I need it to matter. And when I think about what I feel matters, I realize it falls in the realm of rather debatable topics, and then further realize discussing such topics is a slippery slope. Trolling not withstanding I just am not up for a pissing match via the net. At least after I carefully craft a point and take the time out of my day to sign into blogger. Ha. And then one starts to consider what exactly does matter then, if it doesn't matter enough to debate...or even return to?
And then one might realize, like I just did, that one has taken an obscene amount of time to contemplate a small novella on why one doesn't write.
Fail.
Maybe I should go find a picture of myself at a restaurant and post that instead. :P
Posted by Aja at 12:56 PM 6 comments:

Sagittarius Gallery on Etsy - Artwork for sale by Aja